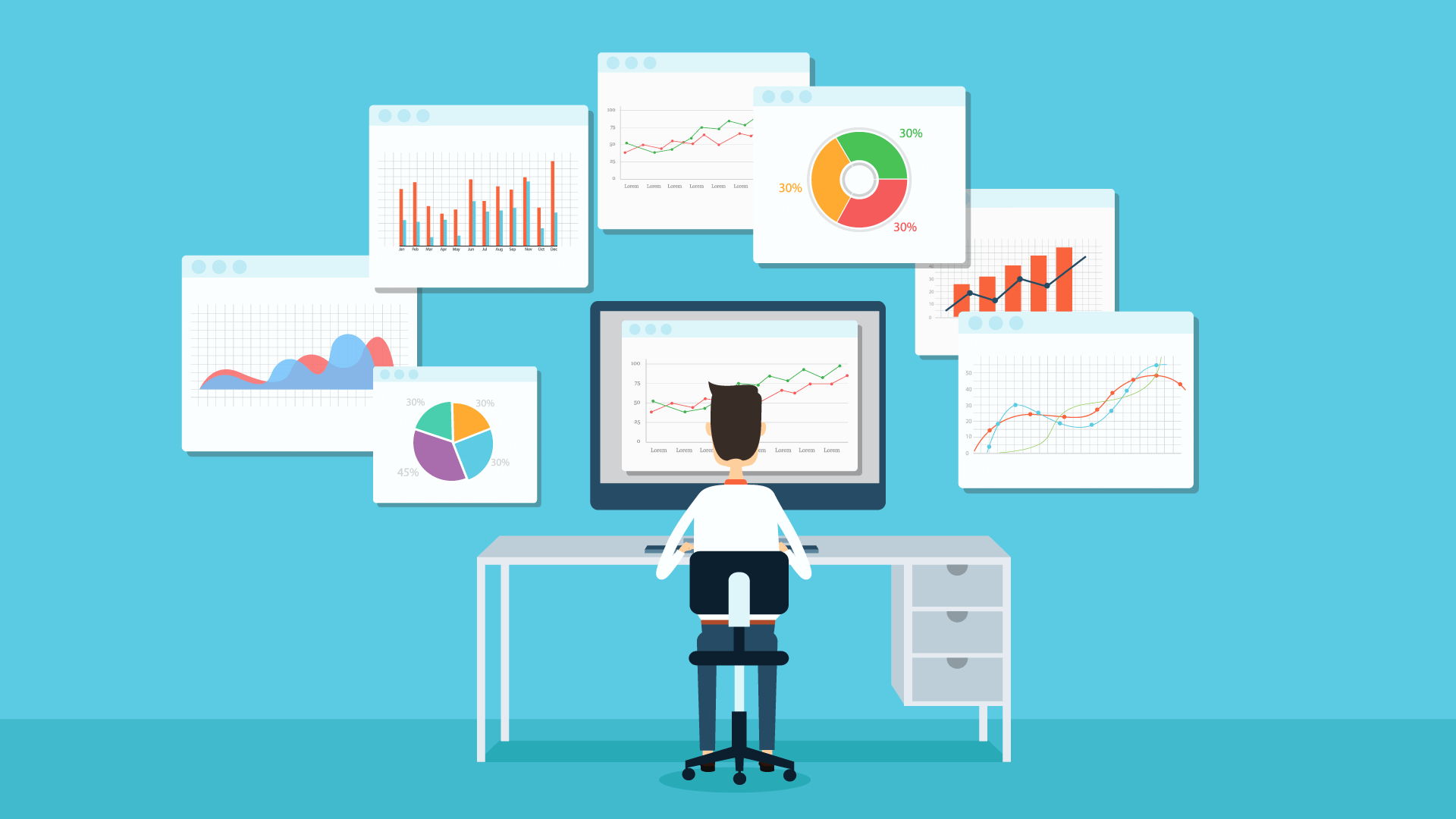 One of our customers in the higher education industry uses PPC campaigns extensively to generate leads. Over the years they have spent approximately $1million USD on paid campaigns. In this blog post, I will do a complete breakdown of how they adopted a data-driven marketing approach across the funnel to increase conversions.

I’ve personally known the customer for over five years and I was able to witness how their tracking and KPIs maturity evolved first hand. Five years ago, they focussed on generating leads at a very low cost and the major channel that they chose was Google Ads.

Since the number of competitors increased in Google Ads, the cost per lead increased drastically. They were forced to look into other acquisition channels. Setting up campaigns across channels and generating leads at half of the cost was not an issue.

However, the final conversion rates went down.

The customer has various steps between awareness and the final conversion. Below is a quick representation of their funnel & the various stages.

Before adopting the data-driven approach, the customer was tracking the,

The marketing team needed this feedback from the sales team, at least on a weekly basis so that they could optimise the campaigns weekly.

As a marketer where would you optimise now?

You’re right – logically we should go back to Google Ads and see if we can reduce the cost to match with Quora.

Like they say the devil is in the details.

You would be surprised to see what happened when they aligned both their marketing and sales teams.

Unless the sales team sends their feedback quickly, the marketing team will not be able to optimise the campaigns.

In the funnel above, the top two steps are handled by the marketing team, and the bottom three steps were owned by the sales team. The hand-off between marketing and sales typically happens at the opportunity stage.

Pro-tip 1: Define the stage where the handoff happens from marketing to sales.

Pro-tip 2: If your business has long sales-cycles, have an intermediate qualification step which will help the marketing team to optimise campaigns weekly.

With our customer, the sales cycle is around 7 months, which means the marketing team cannot wait that long. So, the opportunity stage plays a major role.

When a lead submits the form the sales team calls these leads in under 36 hours to quickly qualify them.

With this new understanding, they needed a different approach towards defining their KPIs.

The number of leads and the cost per lead were not working anymore. They are using 8 more paid channels to generate leads and the lead cost between channels varied between 1.5x to 3x.

How to define which channel works better now?

Addition of a few well-defined KPIs such as the number of,

You might be wondering how this will influence the campaigns. Here’s a detailed look at the numbers

Where would you optimise now?

The deeper the alignment between the two teams, the more data-driven the marketing team can get.

Chapter 5: Challenges in getting opportunity data from the team

The customer has offices in 5 cities and a 50 member sales team. They adopted a CRM to mark the stages of the inbound leads. But manually mapping the 1000’s of leads generated every week was not possible.

The entire workflow had to be automated and a new customised dashboard had to be created.

Commonly used tools such as Google Analytics, Mixpanel did not work as they were not able to bring the CRM data into the funnel.

They started with CustomerLabs CDP, installed the tracking code on their 100+ landing pages and set up event tracking using the widget.

It was now critical to merge that with the CRM data. If the lead stage is changed or any other information is updated, that information will be updated in CustomerLabs CDP in real-time.

As you can see, the lead has been created, and the feedback has been brought back from the CRM.

Now, the users can be seamlessly segmented in CustomerLabs CDP.

In the following blogs, we will see more on

a) How they automated the full-funnel retargeting campaigns in various channels (Facebook, Quora, Linkedin).

b) How they used BigQuery to build their own dashboards.