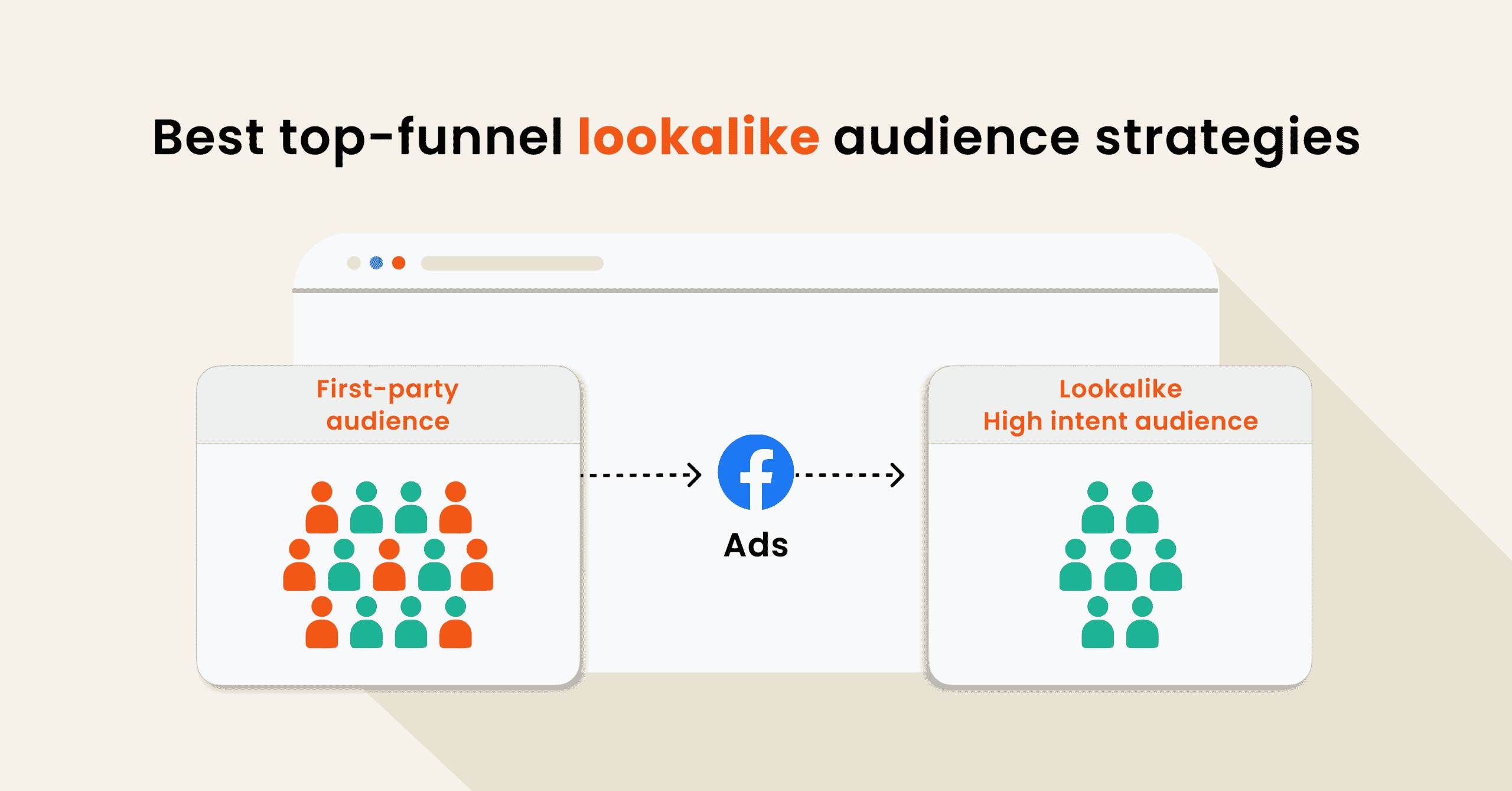 Do you know that around 30% of the total sale for an e-commerce business happens during the time period between BFCM and Christmas?

An average customer spends around $400-$600 during this time period of the holiday season alone.

The above stats indicate that the holiday season can make or break your business.

That is to say, getting your strategies right for Black Friday/ Cyber Monday (BFCM) might be the thing that makes or breaks your eCommerce business.

If you’re an eCommerce marketer looking for strategies to double down the sales for this BFCM- you’re at the right place.

It is reported that 38% decline in the ROAS for BFCM’21 when compared to BFCM’20.

Although there are numerous reasons for the decline in ROAS during the BFCM’21 sale. The major reason for the decline is privacy regulations and iOS14+updates, which have limited the third-party ad platform’s access to tracking user behavioral data and storing them.

This is the major reason for the fall in revenue from ad campaigns during the 2021 BFCM sale and the performance decline is going to continue in the 2022 sale too.

One of the reasons why Facebook is still considered to be the best platform for attracting top funnel audiences is – it has enough user data collected historically which can be fed into its AI algorithm thereby allowing the algorithm to train on its own to predict the audience who are more likely is likely to purchase the product.

But how long can Facebook be the best for top funnel campaigns?

In the longer run, it will be difficult for Facebook to attract the top-funnel audience and also build lookalikes because of the poor quality of the data fed into the algorithm.

Facebook isn’t the same anymore where you can store, segment your data and run ads. It is undergoing a massive transformation that businesses have to adapt and move on. Now,  Facebook is just an advertising tool and not your customer data host.

How can brands send/train the Facebook algorithm to target the high-intent audience at the right time?

Rather than depending on pixels to feed in data and letting the algorithm predict the perfect audience.

Brands should feed their own first-party data to Facebook and let Facebook train its algorithm based on the data fed to identify the high-intent, who will make a purchase.

Just in case, if you think first-party data is email id, phone number, or first-name – I’m sorry to burst the bubble.

Anybody who visits the website without providing their personal details like name, email id, etc too can be considered first-party data.

Lookalike Audience on Facebook is a way to reach new people who are likely to be interested in your business because they’re similar to your best existing customers/ potential customers.

Creating lookalike audiences is one of the most effective & efficient ways to drive high-intent traffic to the website. However, creating an audience based on the most relevant ‘high intent’ audience group or the ‘right’ audiences can considerably boost your marketing efforts.

What do we mean by the right/relevant high intent audience?

In general, lookalike audiences are created based on the selection of their source audience which can be via CSV uploads of existing customers or by choosing a high-value landing page.

After the iOS’14 update, the match rates have come down below 25%. This makes it hard for marketers to opt-in for high-value landing pages or CSV uploads as a base source to build an effective lookalike audience

Check out the article to learn how using first-party audience data, Facebook is able to match beyond 80% and the event match quality is always on the grade “Great”.

The bottom funnel events for eCommerce businesses are added to cart, checkout made, cart viewed, etc.

A visitor that has added a product to the cart is indicating both clear purchase intent and a sense of immediacy, making add-to-cart audiences some of the highest quality audiences to work with. Similarly are the audiences who made the checkout but have not purchased.

Your favorites – The loyal customers

The one who prefers your brand for birthdays, occasions, anniversaries, etc are your loyal customers and their lifetime value would be pretty high.

You can create audience segments of the users who have purchased in the last 90-180days, and create the lookalikes of the audience seed using CustomerLabs CDP.

Lookalikes of the high-spenders

Audiences who spend a lot more than your average spending customers can be considered as high spenders, who can be used as sources to create a lookalike audience.

We always have users whose average cart value is not less than 300 dollars on every purchase.

When it comes to holiday season sales and the upcoming BFCM sales, attracting the high-spending audience group and will be the rockstars of our sales.

It is a public secret when I say that Facebook’s CPM is higher than Google’s display marketing. And Google display ads reach over 92% of the internet users whereas Facebook is more like a closed box.

As discussed earlier, Facebook is great to reach a cold-top funnel audience for brand awareness and even if your ad campaign is impeccable, it still doesn’t guarantee you a 100% CTR. That’s just how life (and algorithms) works.

For this BFCM, you could strategically run the campaigns to engage your audience across the platforms effectively if you use both Facebook and Google wisely.

Once the top funnel campaigns are performing on Facebook, you can remarket for those audiences on Google display for branding and retargeting using display ads. The CPMs are way lesser and it increases the visibility of the brand across the platforms rather than sticking with one single platform.

To put it simply, you attract the target audience using Facebook ads and remarket them via Google display ads.

Let’s try something new for this holiday season sales rather than general interest-based top funnel audience campaigns to the lookalike audience of the high-intent events/actions.

In the last couple of years, we have had a lot of e-commerce brands that have begun first-party audience strategies and seen amazing results for their overall marketing campaigns, holiday season sales, etc.

If you wish to discuss how to strategize and began a first-party audience journey, we’re just a call away.

If you wish to talk to the first-party audience strategist for your business, we’re just a meeting away.